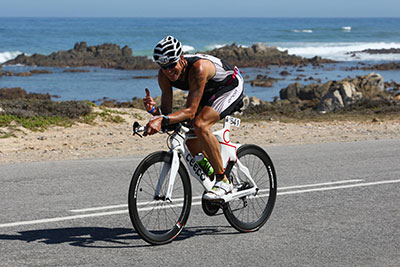 RICHARD WRIGHT, the author of The Power of Purpose, found out in 2016 that he had a rare form of brain cancer. Four years later, Richard has been in remission twice, but is still battling the disease. He resigned from Pam Golding Properties in February 2018 to pursue his passion and purpose – that of professional speaking. Using the vast experience he gained by working with, coaching, and speaking to thousands of people from all walks of life, tapping into his creative acumen, and by authentically sharing his story, Richard has become a hugely respected international Motivational and Inspirational Speaker.

Transforming lives through the power of storytelling, Richard continues to live out his purpose, as the most authentic version of himself.

His greatest achievement is being a dad to Mackinnon and Bailey – that is his ‘why’ and his legacy.