Skip to content
View cart “GROWING GREATNESS by Pepe Marais” has been added to your cart.
Add to Wishlist

‘I’ve realised that when things are really tough and there seems no hope for the future, it’s sometimes just Chapter One of a really cool story, and the ending is entirely up to you.’ – JOEY EVANS

Joey Evans has always loved bikes, from his first second-hand Raleigh Strika at the age of six to the powerful off-road machines that became his passion later on in his life. His dream was one day to ride the most gruelling off-road race in the world, the 9000km Dakar Rally.

In 2007 his dream was shattered when he broke his back in a racing accident. His spinal cord was crushed, leaving him paralysed from just below his chest. Doctors gave him a 10 per cent chance of ever
walking again. Many would have given up and become resigned to life in a wheelchair, but not Joey Evans. Not only would he get back on his feet and walk, but he would also keep his Dakar dream alive. It was a long and painful road to recovery, involving years of intensive rehabilitation and training, but he had the love and support of both family and friends and an incredible amount of determination.

Joey shares the many challenges he and his family faced, relating the setbacks, as well as successes, along the way to the Dakar start line. But the start line was only the first goal – his sights were set on reaching the finish line, which he did in 2017 – the only South African to do so.

From Para to Dakar is so much more than the story of one man reaching the Dakar finish line. It is a story of friendship and respect, compassion and kindness. It is about defying the odds to reach a dream, it is about grit, endurance and raw courage, and it is inspiring in its true heroism.

Joey Evans is a sportsman, adventurer and inspirational speaker. He has completed several marathons and ultra-marathons, hiked the Fish River Canyon and Otter Trail, finished the Roof of Africa enduro, raced in the Botswana Desert 1000 and was the only South African biker to complete the 2017 Dakar Rally. He has ridden his dirt bike throughout South Africa as well as Mozambique, Swaziland, Lesotho, Botswana, Namibia, Morocco, Bolivia, Argentina, Paraguay & Lebanon. 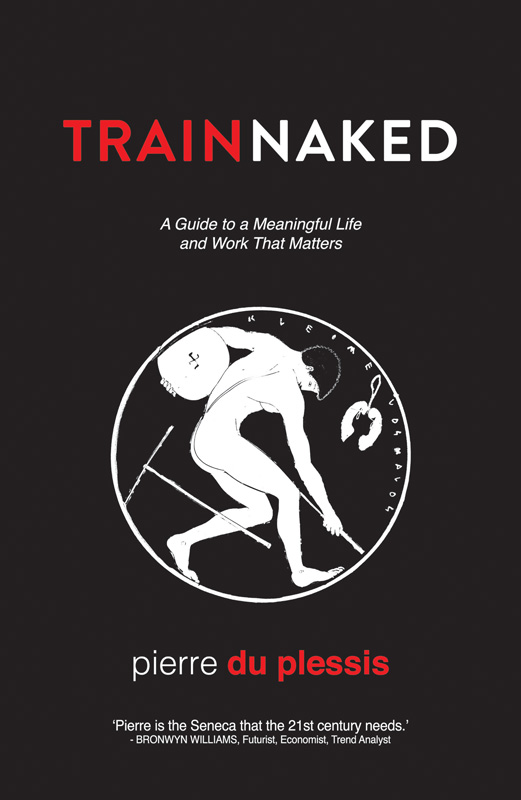 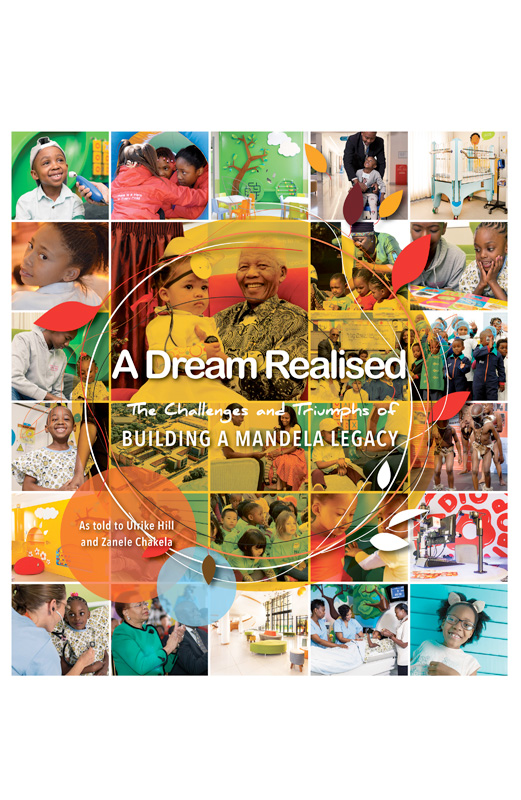 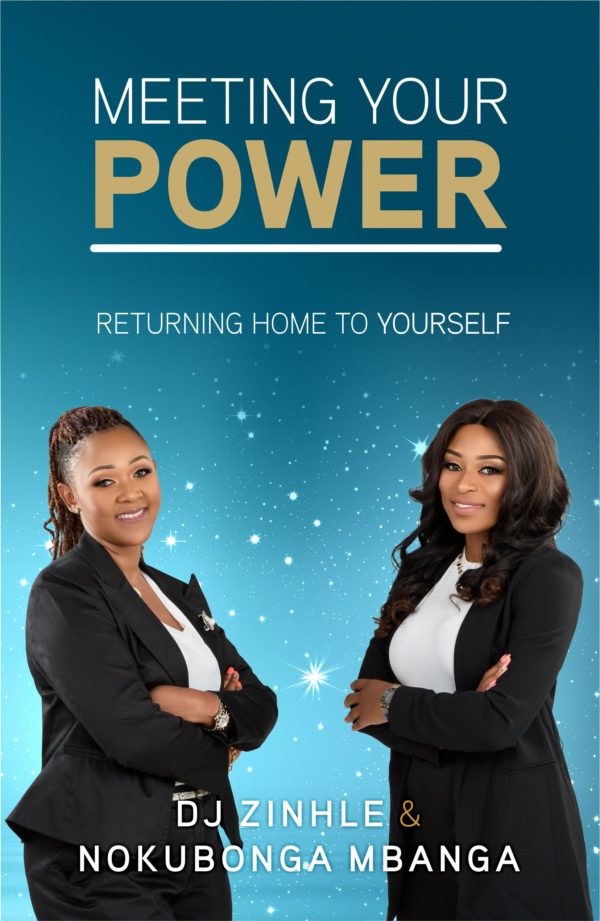 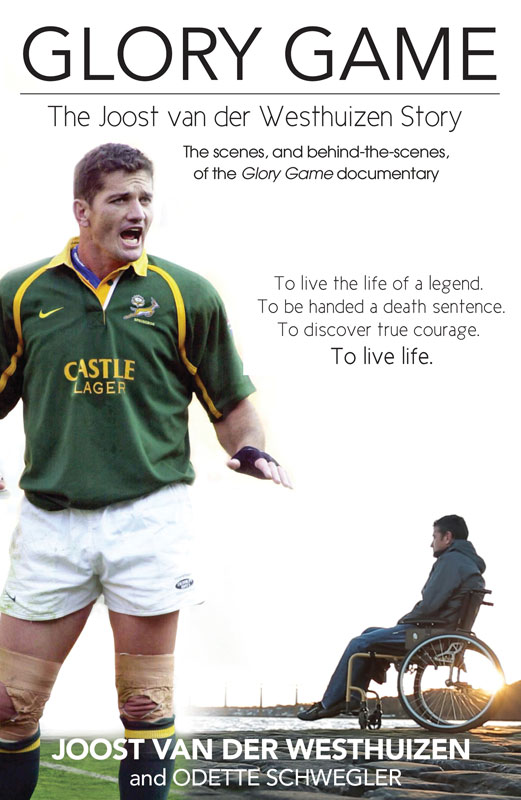 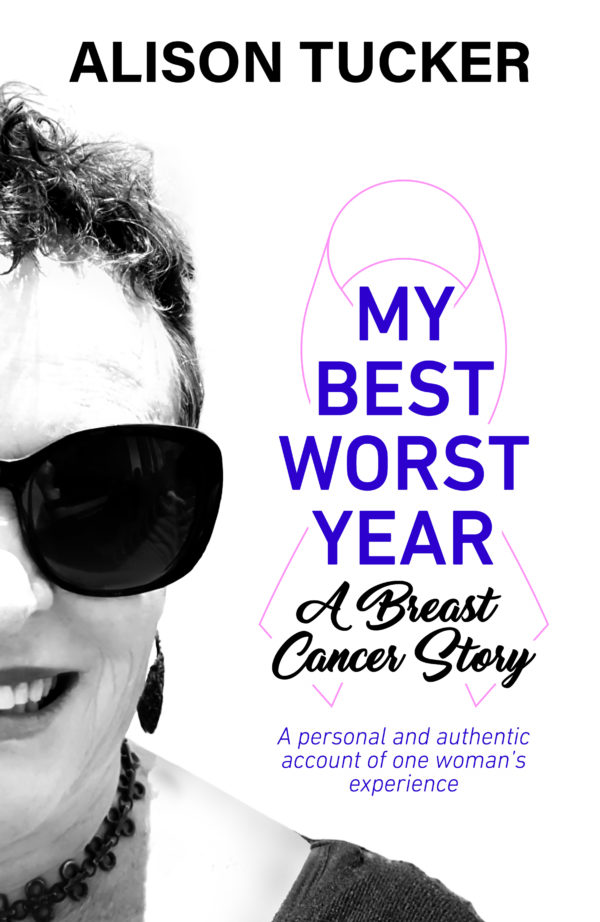