This book is easily one of the best works yet on how to make corporate social investment work for the benefit of ordinary people … should be required reading by every CSI practitioner in South Africa and abroad – much time, money and energy could be saved. – PROFESSOR JONATHAN JANSEN

Developing an impactful corporate social investment (CSI) strategy and approach with real potential to positively change people’s lives can be a tricky exercise. Those grappling with how best to approach CSI will find thought-provoking insights in this book that will contribute positively to how they view, shape and execute their CSI strategy. In a most accessible way, this guidebook on CSI presents an instructive and constructive way of building a CSI strategy.

SETLOGANE MANCHIDI, Head of CSI at Investec, is known in the CSI space for his passion and strong desire to see meaningful change in people’s lives. In this book, informed by his experiences as a CSI practitioner over the years, he unpacks what he considers to be essential aspects of CSI practice. Manchidi adopts and articulates a question-based approach to creating an effective CSI strategy.

Recognising that business is not separate from society, Manchidi suggests that companies need to ask themselves some serious questions, amongst them: Why should they be doing CSI and, importantly, why are they doing it? The questions, which are reflected on the cover of the book, are difficult ones which require complete honesty, deep consideration and the necessity of placing ‘impact’ at the centre of the formulation of CSI strategy.

Through this book, Setlogane Manchidi reminds us of the significance of a carefully considered CSI strategy and approach, especially in a country such as South Africa with many socio-economic challenges that continue to impact negatively on ordinary people’s day-to-day lives.

SETLOGANE MANCHIDI, Investec’s Head of Corporate Social Investments (CSI), first gained experience in the development sector when he joined George Soros’ Open Society Foundation as a postgraduate student. After graduating, he worked for Andersen Consulting (now Accenture), as an organisation and human performance business analyst and consultant before joining Investec as a CSI consultant in 2003. In 2005 he was asked to head up the CSI division and under Setlogane’s stewardship Investec CSI has received numerous awards and recognitions, including the 2009 Sunday Times Top 100 CSI Leadership Award and the 2014 Mail & Guardian Investing in the Future Award for Promaths, one of Investec’s flagship programmes.

Setlogane is known in the CSI space for his passion and desire to see meaningful change in people’s lives. In 2013 he received the DHL Rising Star Award which recognises and celebrates young talented people who have a capacity for achievement and success and who contribute in an inspirational manner to the future of South Africa. In the same year, he was humbled to be added as an honorary member of the Golden Key International Honour Society by the University of Cape Town’s Golden Key chapter.

Setlogane has shared his passion and message, aimed at uplifting those less fortunate than others, by writing articles, giving various media interviews and responding favourably to speaking invitations be it at schools, universities, synagogues, strategic planning sessions and/or conferences. 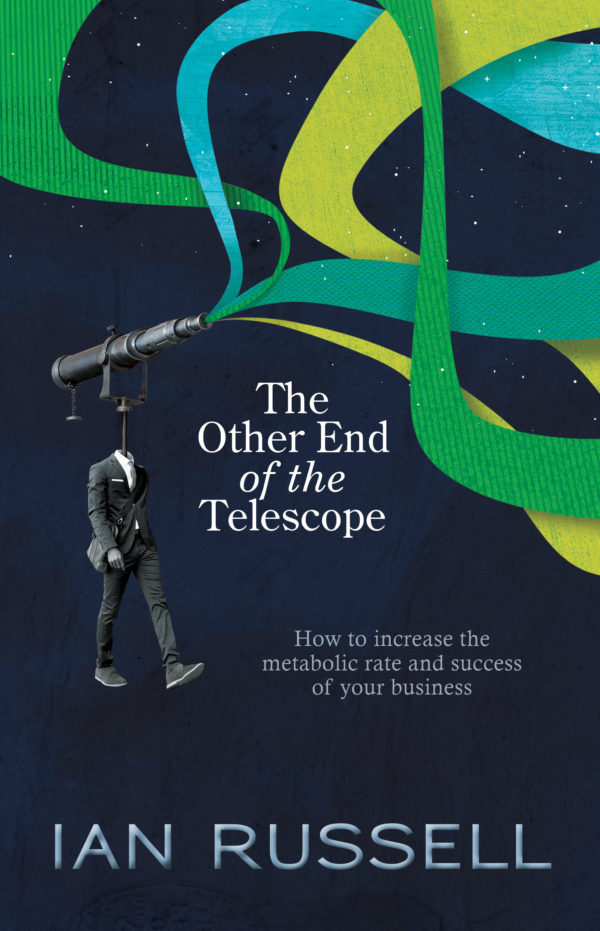 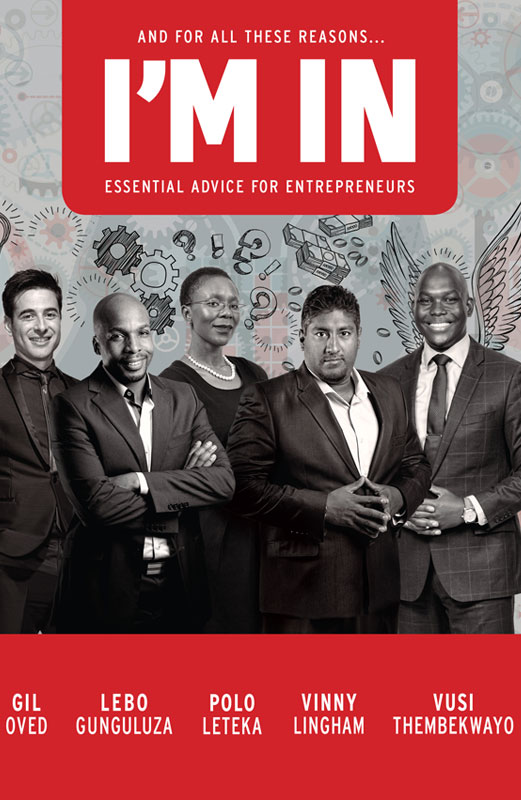 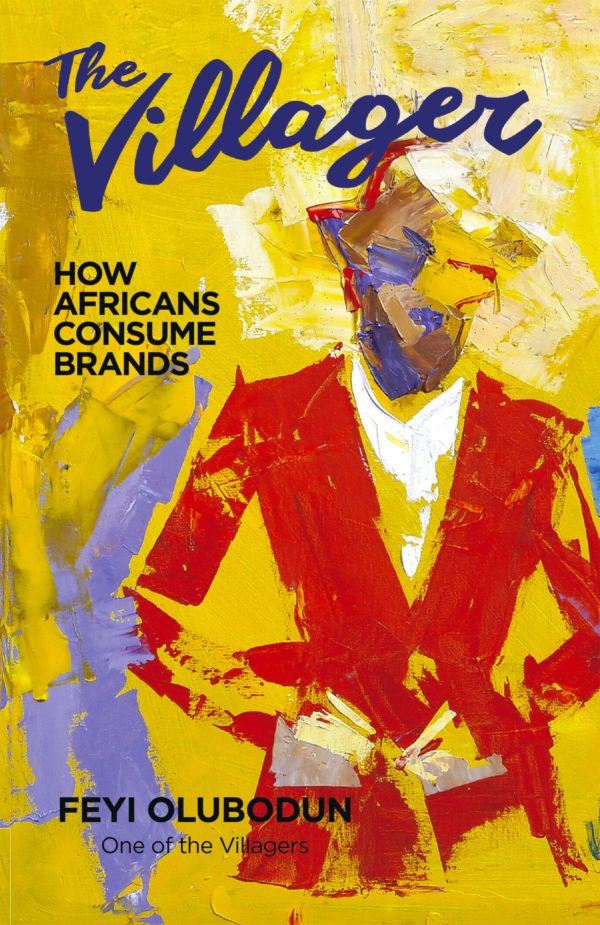 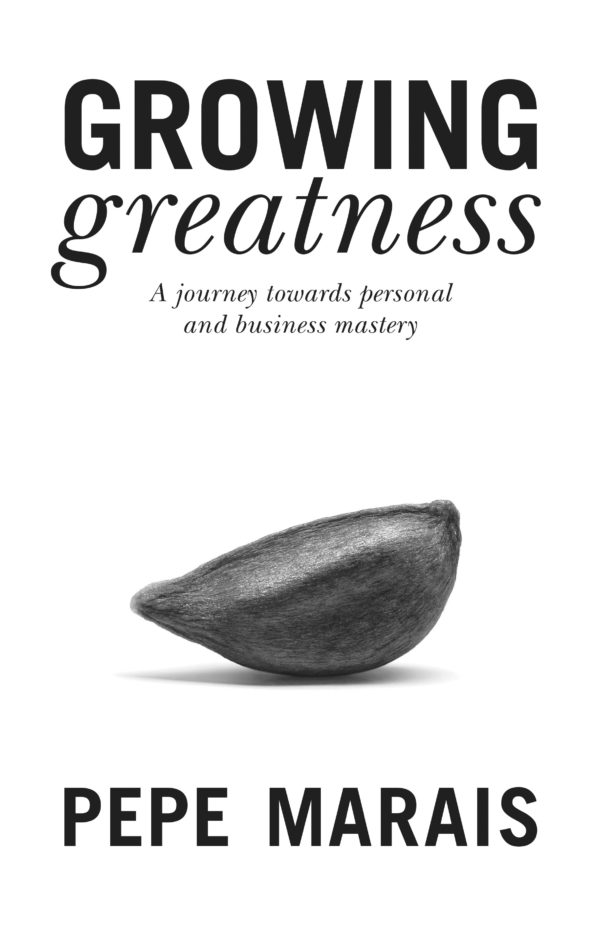 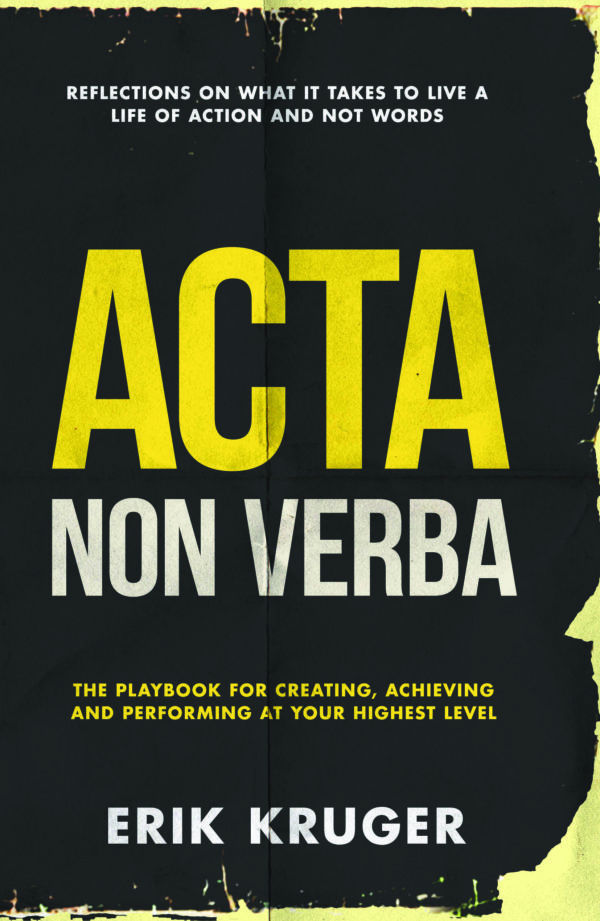 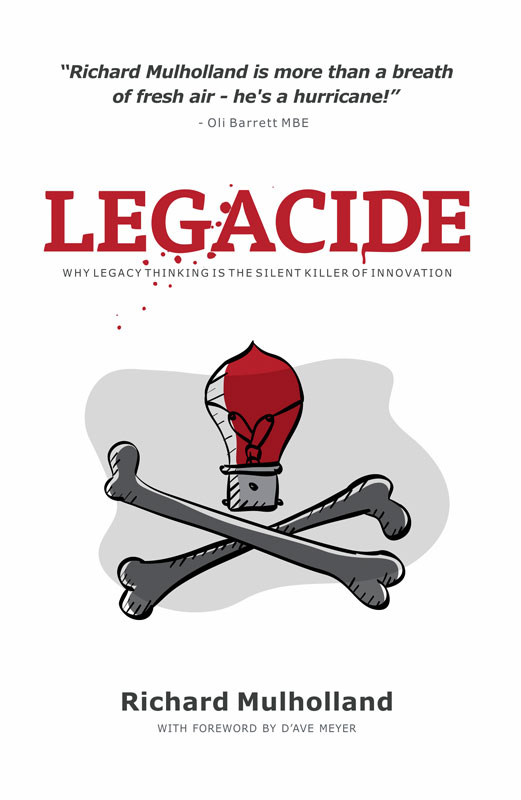