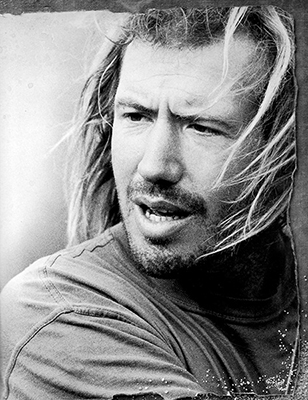 Well known for his work on the African lion, GARETH PATTERSON is an environmentalist, independent wildlife researcher and author who has worked tirelessly for more than thirty years for the greater protection of African wildlife. He is the co-founder of the Sekai-African Environmentalism Group, an organisation that promotes the renaissance of African environmental beliefs and values.

In 2016 Gareth was the recipient of the SAB Environmentalist of the Year Award.

Gareth lives on the edge of the Knysna forest, where he rediscovered and studied the most southerly elephants on earth – the elusive Knysna elephants.